Representatives of various emergency services and agencies took part in the exercises. The scenario was that rapid ice melting in the territory of the Kolomna urban district caused water level rise in the Oka river by 105 meters according to the Baltic system, as a result of which a number of settlements became exposed to flooding.

The Visor mobile control center ensured that all the actions of rescuers were monitored online and that whenever something went off track a quick response could be organized. The STEP LOGIC solution makes it possible to immediately set up a videoconference, a monitoring system and other systems that need for information to be displayed graphically. The most important advantage of Visor is that it can be used under extreme conditions in a broad range of temperatures, which makes this complex the only product of its kind on the market. The solution is designed for law enforcement agencies, emergency response units, healthcare organizations, large construction companies, oil and natural gas companies, state and private organizations with large branch networks that need to operate mobile headquarters and need to keep moving them from place to place. 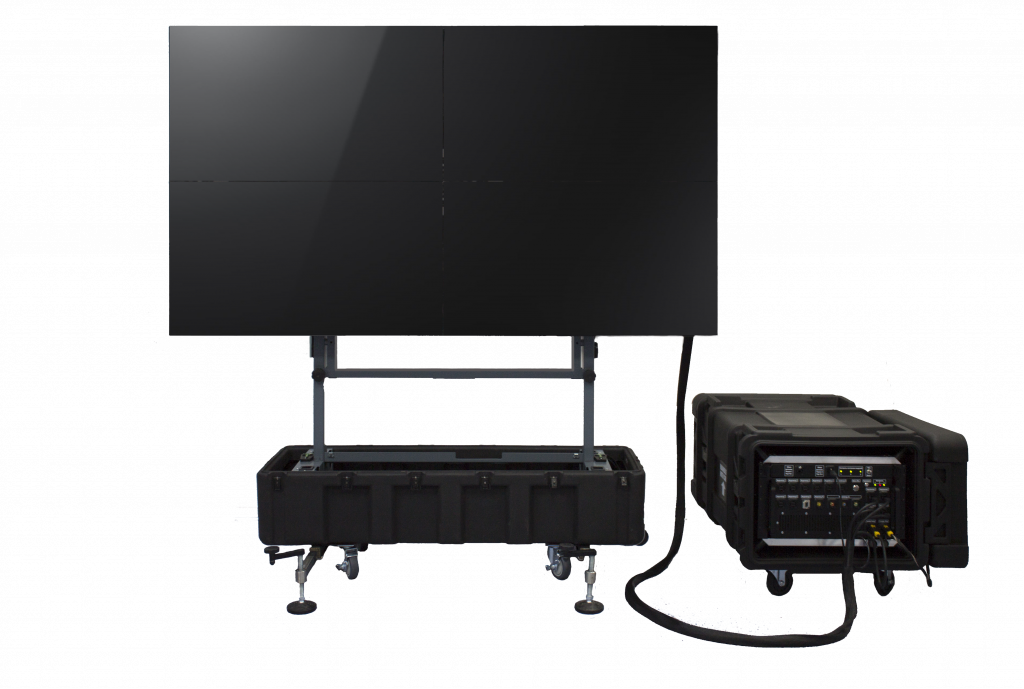 "When we were working on Visor we took into account the a broad range of customers' needs and found a solution that was completely adequate for them. The tasks facing the stationary situation center such as monitoring of the current situation, boosting the efficiency of management and decision making process, including in an emergency are equally important for various trainings and at extended objects. Visor makes it possible to deploy a mobile situational awareness center in the filed in less than 10 minutes." In addition, it's an entirely Russian solution, which is an undeniable advantage for our customers from the state sector," Nikita Kochergin, the Director of the Standardized Communication and Contact Centers Department of STEP LOGIC comments.

The exercises also featured a field meeting of the Emergencies and Fire Safety Commission of the governor of the Moscow Region and an inspection of the Moscow region's emergency response units tasked with responding to floods and spring high water situations.