Moscow, May 23, 2018. STEP LOGIC's development, the Visor Mobile Control Centre, monitored the immediate conditions of the annual large-scale ecological campaign "The Victory Forest". The event was held with the support of the Moscow Region Government and the Moscow Region Forest Management Committee.

On the 12th of May, the all-Russian memorial campaign "The Victory Forest" dedicated to the 73rd anniversary of the great holiday was held in all municipal districts of the Moscow Region. The main goal of the campaign was to plant greenery in the region, create gardens and alleys, parks and pocket parks. During the campaign, more than 1.5 mln trees were planted on the area of over 800 hectares. Nearly 300 thousand people visited the event. 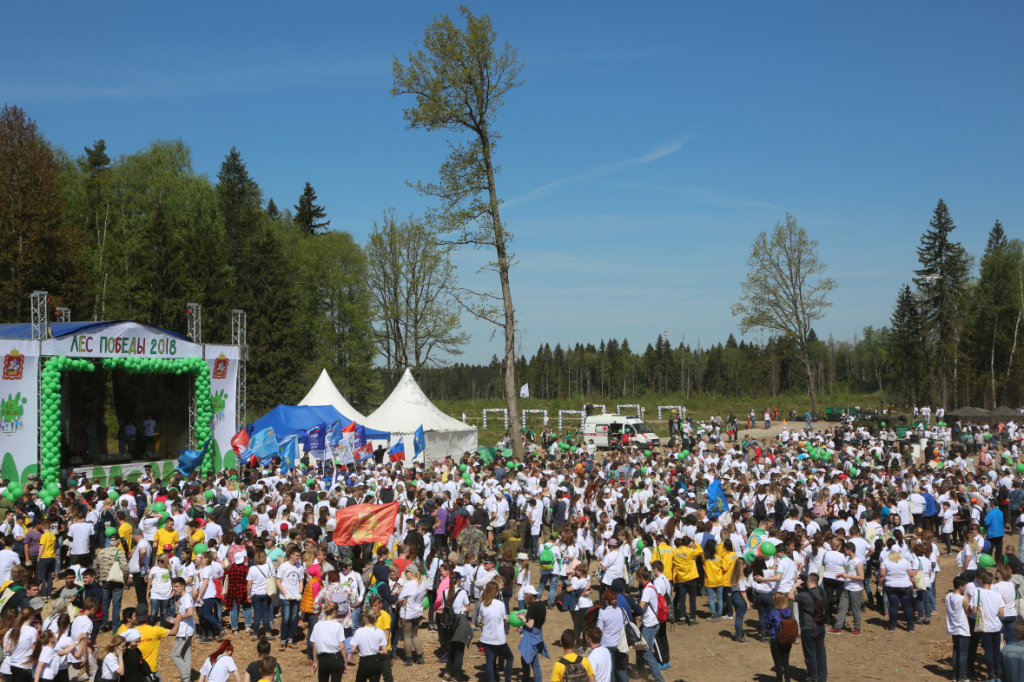 The Forest Management Committee was one of "The Victory Forest" campaign organisers. It is a dedicated central executive body of the Moscow Region state authority conducting the state policy and carrying out the cross-sectoral management, coordination, and functional regulation of activities in the sphere of forest relations. To ensure the integrated safety and security of a public event, to prevent wildfire and to efficiently react to emergency situations, the Committee needed a solution able to effectively solve operational-tactical tasks in the online mode. STEP LOGIC presented its own development, the Visor Mobile Control Centre, to the customer.

The solution was used to control and monitor the immediate conditions on the territory of Zhilino village, Solnechnogorsk district – a launching site of "The Victory Forest" event. STEP LOGIC's solution made it possible to immediately deploy videoconferencing, a monitoring system and other systems that require graphic information. The most important advantage of Visor is that it can be used under extreme conditions within wide ranges of temperatures, which makes this complex the only market product with such characteristics.

"Any large-scale cultural event requires a careful and thoughtful approach to the integrated safety and security. Taking into account the hot weather that was set in the Moscow region in May, we had as well to foresee the risks related to wildfire occurrence. Following the campaign results, a conclusion was made about the prospects of using the Visor in the Mobile Control Centre at the Moscow Region Forest Management Committee together with the wildfire video monitoring system used in the Moscow Region. We thank STEP LOGIC for providing us with this unique solution", comments Alexey Larkin, head of the Forest Protection Department at the Moscow Region Forest Management Committee. 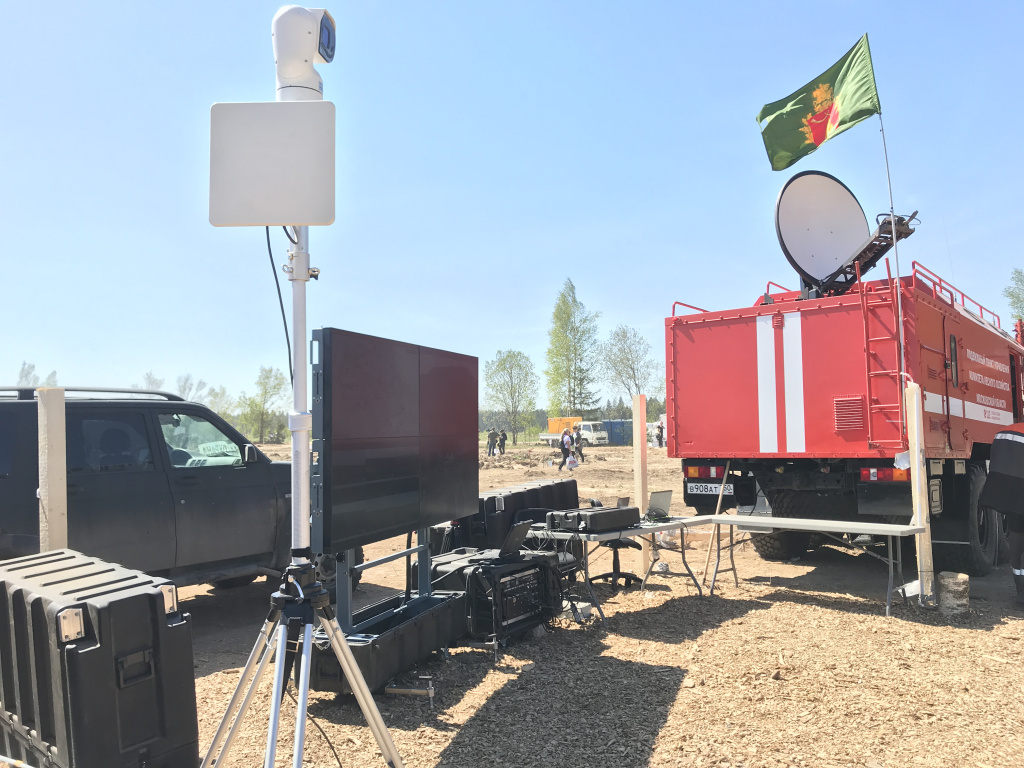