Moscow, August 2, 2018. STEP LOGIC deployed private and public Wi-Fi networks at the FIFA Fan Fest on the Sparrow Hills in Moscow during the preparation for and the holding of the FIFA World Cup in Russia in 2018.

The FIFA Fan Fest was a mass event held in the 11 Russian cities hosting FIFA Word Cup 2018 events from Jun 14, 2018 through Jul 15, 2018. The venues of the fan fest featured not only live broadcasts of the championship matches on big screen displays but also entertainment programs featuring performances by famous musicians and other activities prepared by the partners and sponsors of the FIFA World Cup 2018. The fan zone in Moscow received the largest number of visitors: during the FIFA World Cup 2018 the site on the Sparrow Hills received a total of 1,887,200 guests. 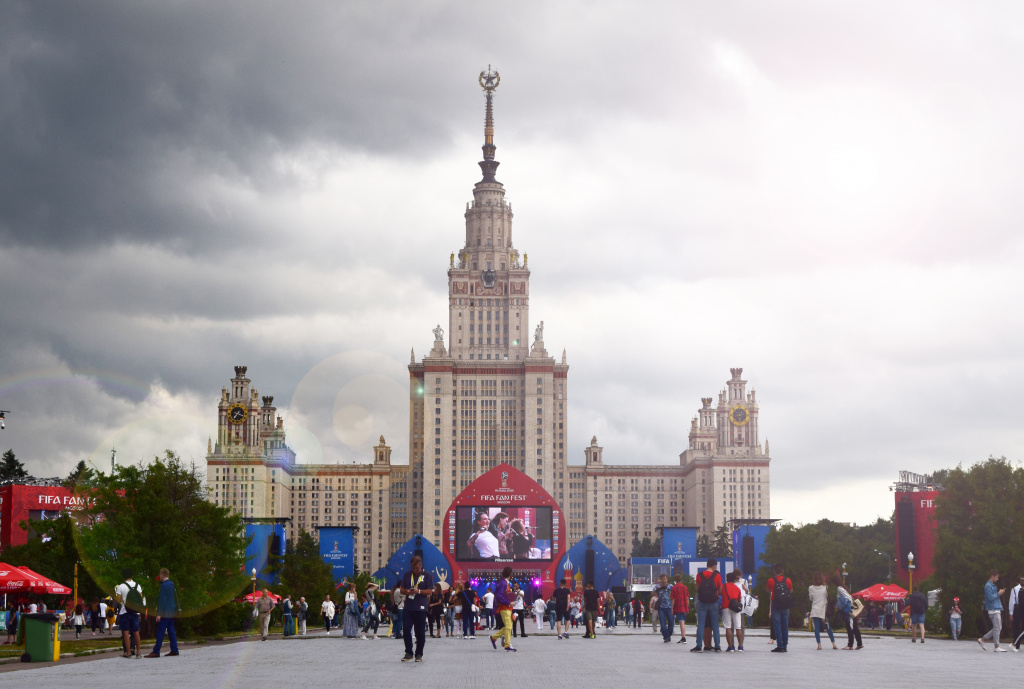 Under a contract with the Department for Information Technologies of the city of Moscow for the creation of a telecommunications infrastructure to facilitate the communication between visitors to the FIFA Fan Fest in Moscow, STEP LOGIC built and deployed wired and wireless communications networks for public and administrative use.

The project was implemented in the shortest time possible and spanned over 60 sites across the territory of the Fan Fest on the Sparrow Hills: the media center, the volunteer center, the accreditation center, the combined security station, the FIFA office, the sponsor pavilions, the catering stations, the ATMs, the TV compound and others. A high speed Wi-Fi network was also deployed for the guests of the Fan Zone. In accordance with the Russian law, users logged on to the network, using the passwords they received via text messages. To make the authentication processes easier for international fans, they were issued passwords on the basis of their FAN IDs. 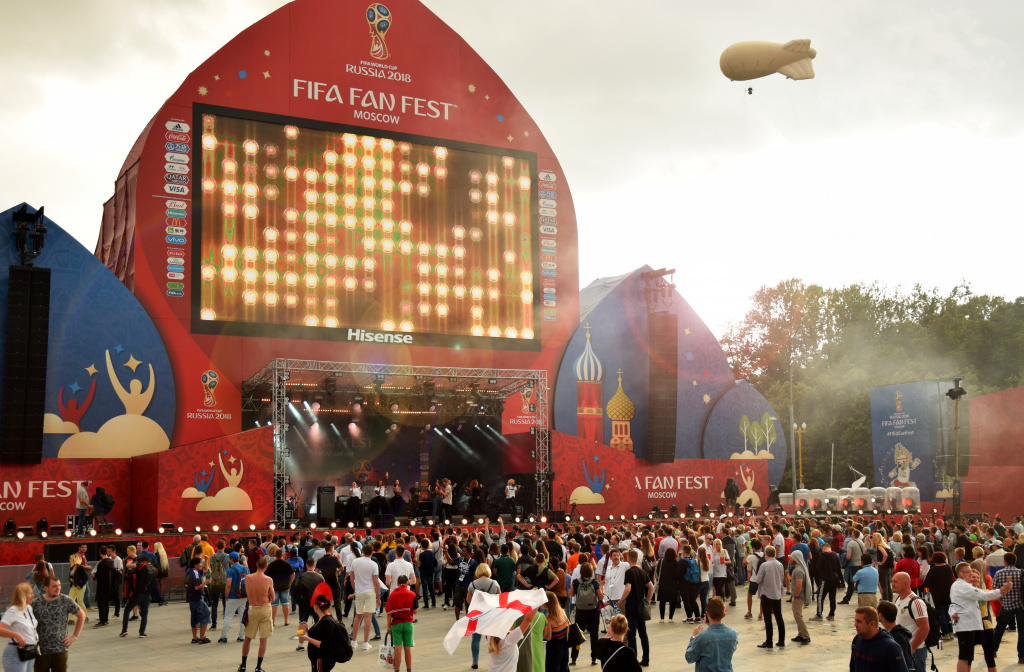 STEP LOGIC developed a solution to create a structured cabling system, a system of cabling channels, and a system of wired and wireless segments of a data transmission network in accordance with the terms of reference and FIFA requirements for the Fan Fest.

STEP LOGIC built a highly reliable infrastructure to offer high speed wireless Internet access on the entire territory of the Fan Fest built on the basis of an IEE 802.11 b/g/n/ac wireless network. The infrastructure created by the company was designed to continue running even in emergencies. In addition, the integrator's technicians offered 24/7 tech support, which included expert consultations, support for end users, changing the configuration of the equipment on the fly, troubleshooting, analysis and fixing of infrastructure faults, proactive diagnostics and monitoring.

Having successfully implemented the project, STEP LOGIC got a letter of thanks from the Department for Information Technologies of Moscow for a great contribution to the creation of modern high quality telecommunications infrastructure in Moscow, for professional work during the preparation and holding of the FIFA 2018 World Cup in Russia and the FIFA Fan Fest in Moscow.

The FIFA Fan Fest was a center of gravity for guests from all over the world, and the main job of the host was to ensure comfort and security for millions of people. Reliable high speed Wi Fi is not just a necessary amenity for the fans. It also helped the work of the organizers, volunteers, law enforcement agencies, representatives of the sponsors of the World Cup on the territory of the fan zone. Our technicians recorded a record high number of Wi Fi connections on July 15 during the final match between France and Croatia: a total of 8700 registered subscribers, 3350 users simultaneously at peak time. "We are proud of the project we implemented for a lot of reasons, and one of them is that we were given the opportunity to use our competencies in practice in the organization and holding of a global scale sporting event that allowed us to strengthen the image of our country on the international arena," comments Victor Sharafetdinov, STEP LOGIC lead project manager.

STEP LOGIC began work on preparations for the 2018 FIFA World Cup back in 2016, back then Company technicians developed an integrated project for deploying a fixed-line communications network for the FIFA World Cup 2018 for the Ministry of Communications of Russia. Thanks to the efforts of STEP LOGIC specialists, the temporary FIFA network infrastructure functioned without a hitch not just during the World Cup itself but also during the preliminary drawing of lots for the 2018 World Cup, the FIFA Confederations Cup 2017, and the final drawing of lots. STEP LOGIC specialists also installed and removed the network equipment during the Confederations Cup.